Colleen Shogan was nominated by President Joe Biden to be the next Archivist of the United States on August 3, 2022. Dr. Shogan joined the White House Historical Association in the winter of 2020 after almost fifteen years of federal government service. She previously worked in the United States Senate and as a senior executive at the Library of Congress. Colleen was the Vice Chair of the Women’s Suffrage Centennial Commission and now serves as the Chair of the Board of Directors at the Women’s Suffrage National Monument Foundation, designated by Congress to build the first Washington, D.C. memorial dedicated to the early movement for women’s equality. Colleen teaches at Georgetown University in the Government Department and is a member of the History Education Advisory Board for America250. She is the previous President of the National Capital Area Political Science Association and served on the American Political Science Association (APSA) Council, the governing body of the organization. Her research focuses on the American presidency, presidential rhetoric, women in politics, and Congress. A native of Pittsburgh, she holds a BA in Political Science from Boston College and a Ph.D. in American Politics from Yale University, where she was a National Science Foundation Graduate Fellow. She is a member of Phi Beta Kappa, the Order of the Cross and Crown, and the United States Capitol Historical Society’s Council of Scholars. Dr. Shogan has hosted a FLARE program on Jackie Kennedy ((84) Jacqueline Kennedy at Home and Abroad - YouTube) and supported WHHA programs on first ladies. 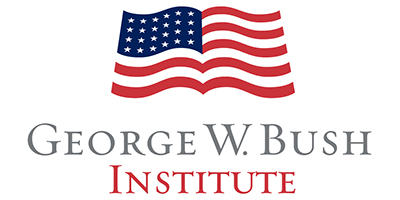 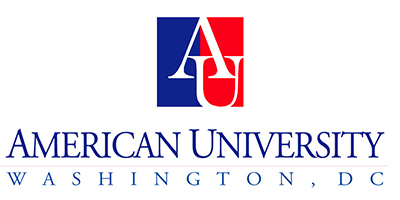 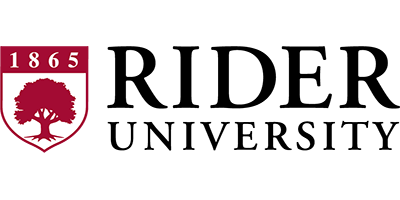 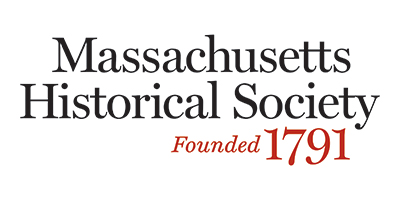 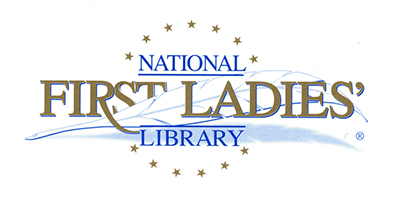 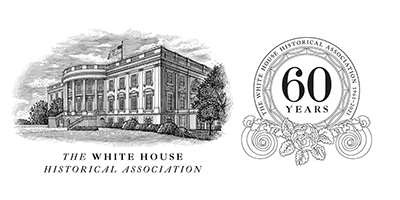 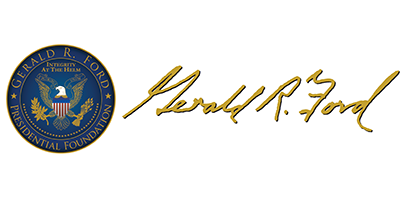 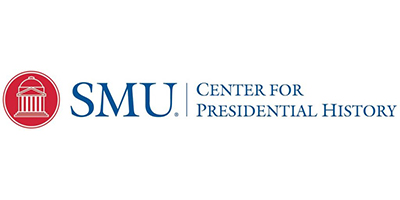